Our Main Goals are to learn more about:

This code is dangerous because of possible semi-colon insertion:

The lesson here is not to start a line with an OR symbol.

If you run Node in Eclipse, to access JSOBJECTS, you made need to choose Run | Run Configurations | Environment | Select

The primary example is on JsObjects:

This is very old and outdated material.

Here is what I have installed on my system: 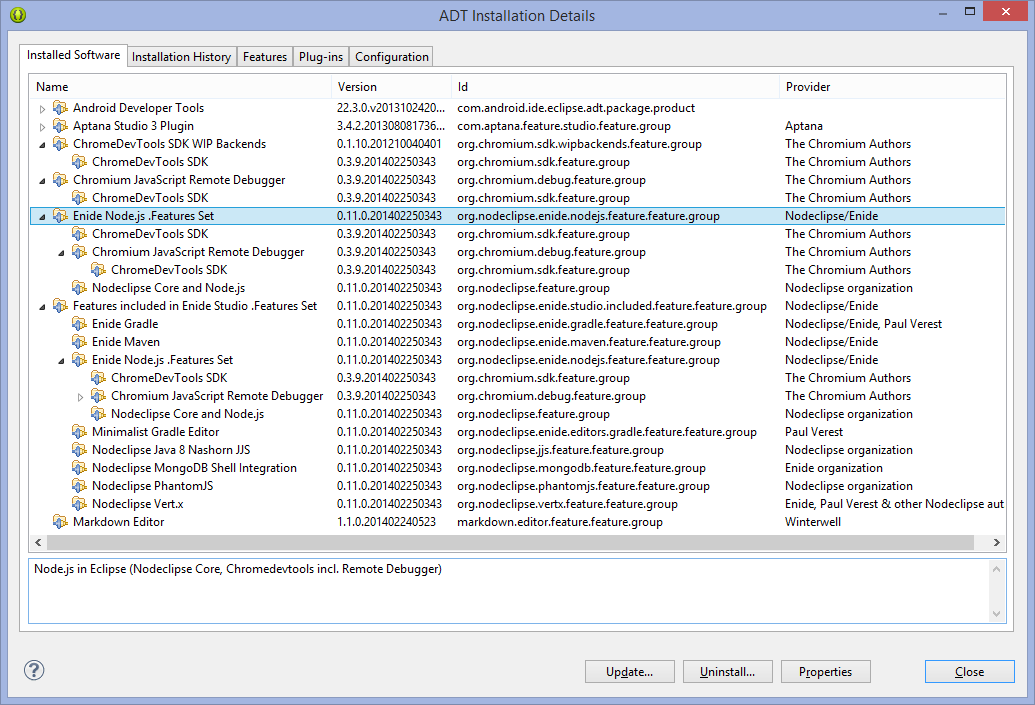 When using VirtualBox you can share a folder between you host OS and the guest OS that is running in the VM. Here we discuss how to share a drive between a Windows host and Linux Guest. In particular, we will share the GoogleDrive folder found on Linux.

Start by setting things in VirtualBox. Here we define the folders on the host machine that we want to share: 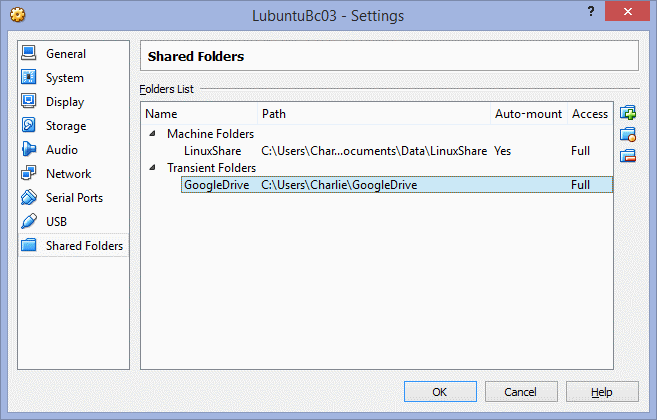 In the shared folders dialog click the plus symbol near the upper right hand corner. That will open up the following dialog: 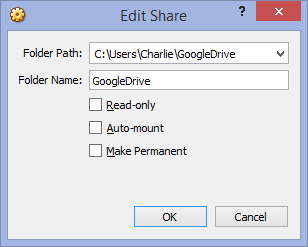 After you have things set up in VirtualBox on the host machine you need to also make some changes on the guest OS. Go to the guest machine and create the folder where the shared folder will be mounted:

Is maintain a script with the exact settings shown above on GitHub in JsObjects.

ELF own and run

We have an example in JSObjects: